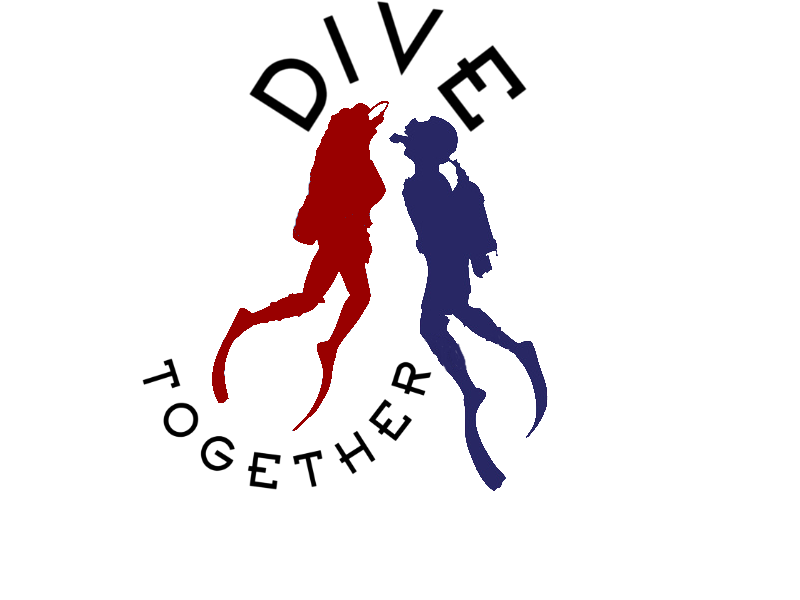 Komodo National Park was inaugurated on March 6th 1980. It is one of the 50 national parks of Indonesia, but the only one inhabited by the endemic species of dragon of Komodo.

It has been recognised as UNESCO heritage in 1991.

The area of the Komodo National Park consists of hundreds of small islands and several bigger ones, Komodo, Rinca and Padar, which concentrate traffic of tourists.

It has been thought (but it is not decided yet) to add to the park two islands : Banta and Gili Motong. They have been already visited by swimming Komodo dragons. As those two islands are not protected, Komodo dragons getting there are brutally hunted.

The Komodo National Park from the north is closed by waters of Flores sea, islands are separated by straits : Lintah, Sumba, Molo and Sape.

Komodo National Park lies in the Coral Triangle, containing the reachest marine biodiversity on Earth. It contains 76% of all known coral species, 52% of Indo-Pacific fish and 37% of world’s reef fish, as well as 6 of 7 known marine turtles.

Komodo National Park has been voted one of the world’s 7 wonders.

Islands of the park are of volcanic origin, with dry climate. An average temperature between May to October is 40°C.